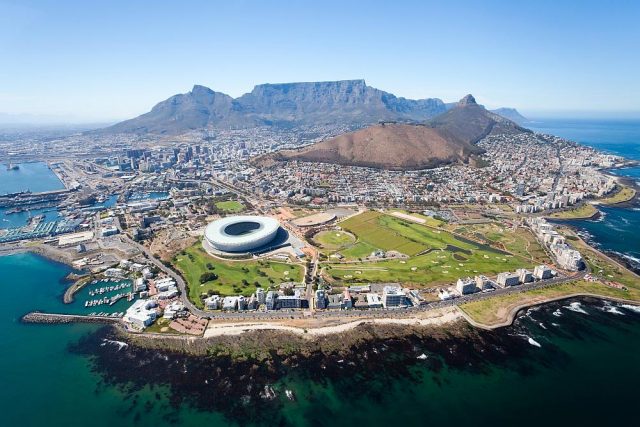 The most mountainous and arguably the most beautiful of South Africa’s provinces, the Western Cape is also the most popular area of the country for foreign tourists. You can’t fail to be moved by the sensuous beauty of the province’s mountains, valleys and beaches.

It also offers you some of the oldest towns in South Africa, picturesque coastal towns and villages along the Garden Route and West Coast, small Karoo farming towns, villages along the Cape whale route, towns of the Cape wine lands, Plettenberg bay, Knysna and much more.

The most popular town by far is Plettenberg Bay. Plettenberg Bay is a seaside town on the Garden Route in South Africa’s Western Cape Province. The sandy Central Beach and Lookout Beach both have surf breaks. To the south, Robberg Nature Reserve is a rocky peninsula with trails and the Stone Age Nelson Bay Caves. Northeast are Birds of Eden, a free-flight bird sanctuary in the indigenous forest, and an elephant sanctuary. Whales come near the coast in migration season.

Select from self-catering luxury and affordable holiday homes all over the Western Cape coastline.

I can do all things through Christ which strengthened me
Philippians 4:13